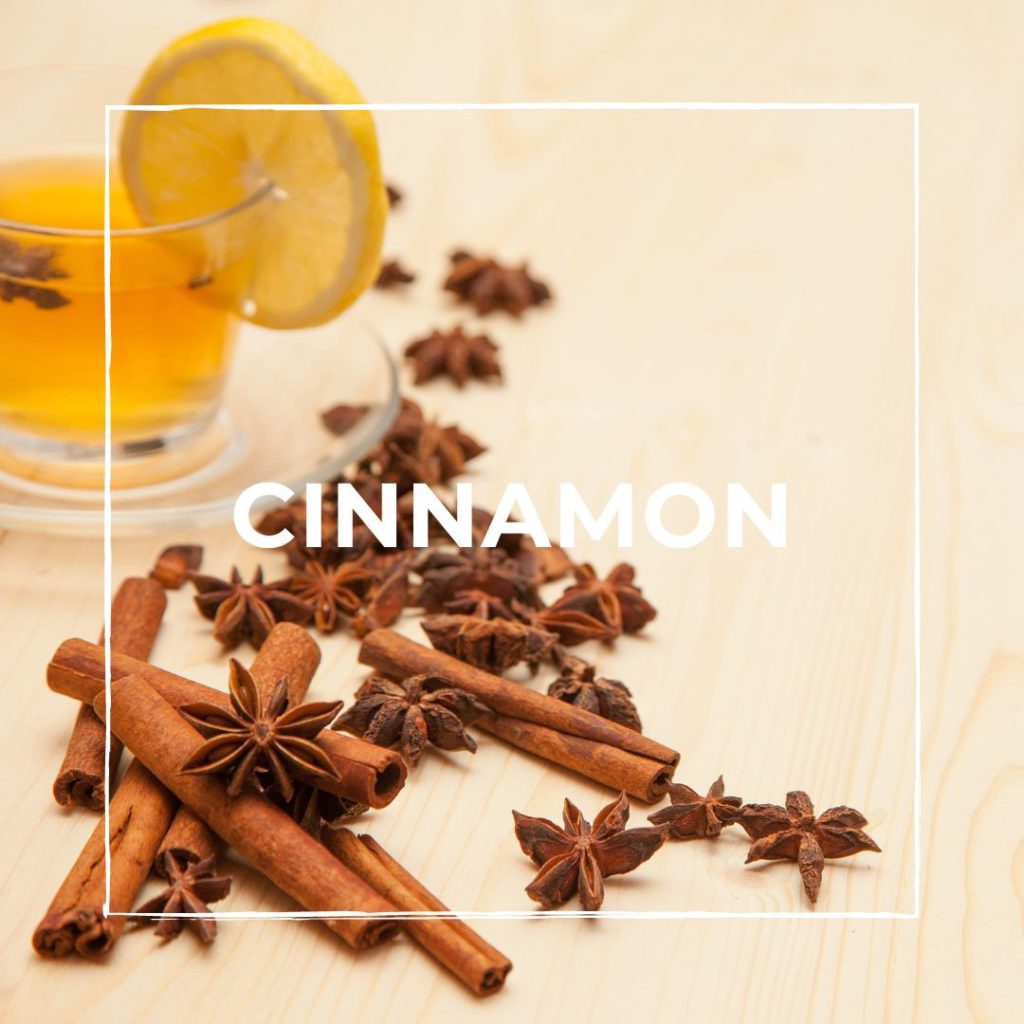 1. Cinnamon Is High in a Substance With Powerful Medicinal Properties
2. Cinnamon Is Loaded With Antioxidants
3. Cinnamon Has Anti-Inflammatory Properties
4. Cinnamon may improve some key risk factors for heart disease, including cholesterol, triglycerides and blood pressure.
5. Cinnamon Can Improve Sensitivity to the Hormone Insulin
6. Cinnamon Lowers Blood Sugar Levels and Has a Powerful Anti-Diabetic Effect
7. Cinnamon May Protect Against Cancer
8. Cinnamaldehyde; one of the main active components of cinnamon has antifungal and antibacterial properties, which may reduce infections and help fight tooth decay and bad breath.
9. Test-tube studies have shown that cinnamon can help fight HIV-1, the main type of HIV virus in humans.

At the end of the day, cinnamon is one of the most delicious and healthiest spices on the planet. Just make sure to get Ceylon cinnamon or stick to small doses if you’re using the Cassia variety!

Cinnamon is one of the ingredients in our herbal teas “Ultimate Health“ and “Relax and sleep”. Please visit our website for more information.